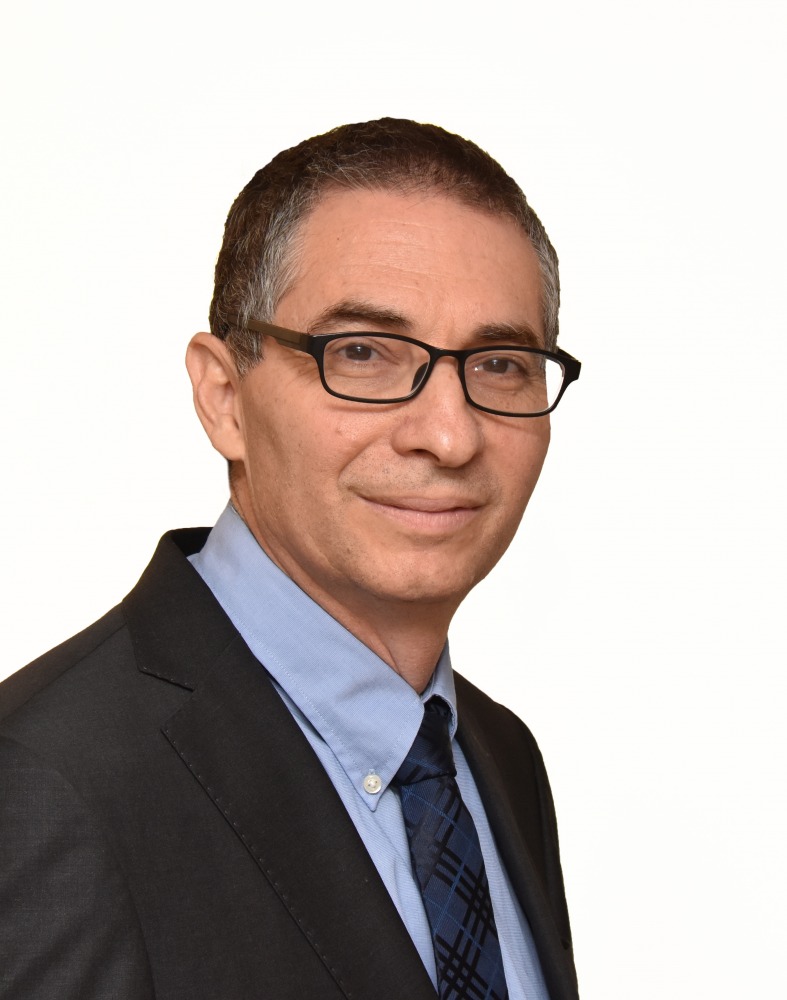 Professor Medina’s research interests include Constitutional Law and Economic Analysis of Law. He authored seven books, including the latest editions of the most authoritative book on Israeli Constitutional Law, and a book on Human Rights Law in Israel, and published more than fifty academic articles.

Prof. Barak Medina serves as Rector from the beginning of the 2017/2018  Academic Year.

The Role of the Rector